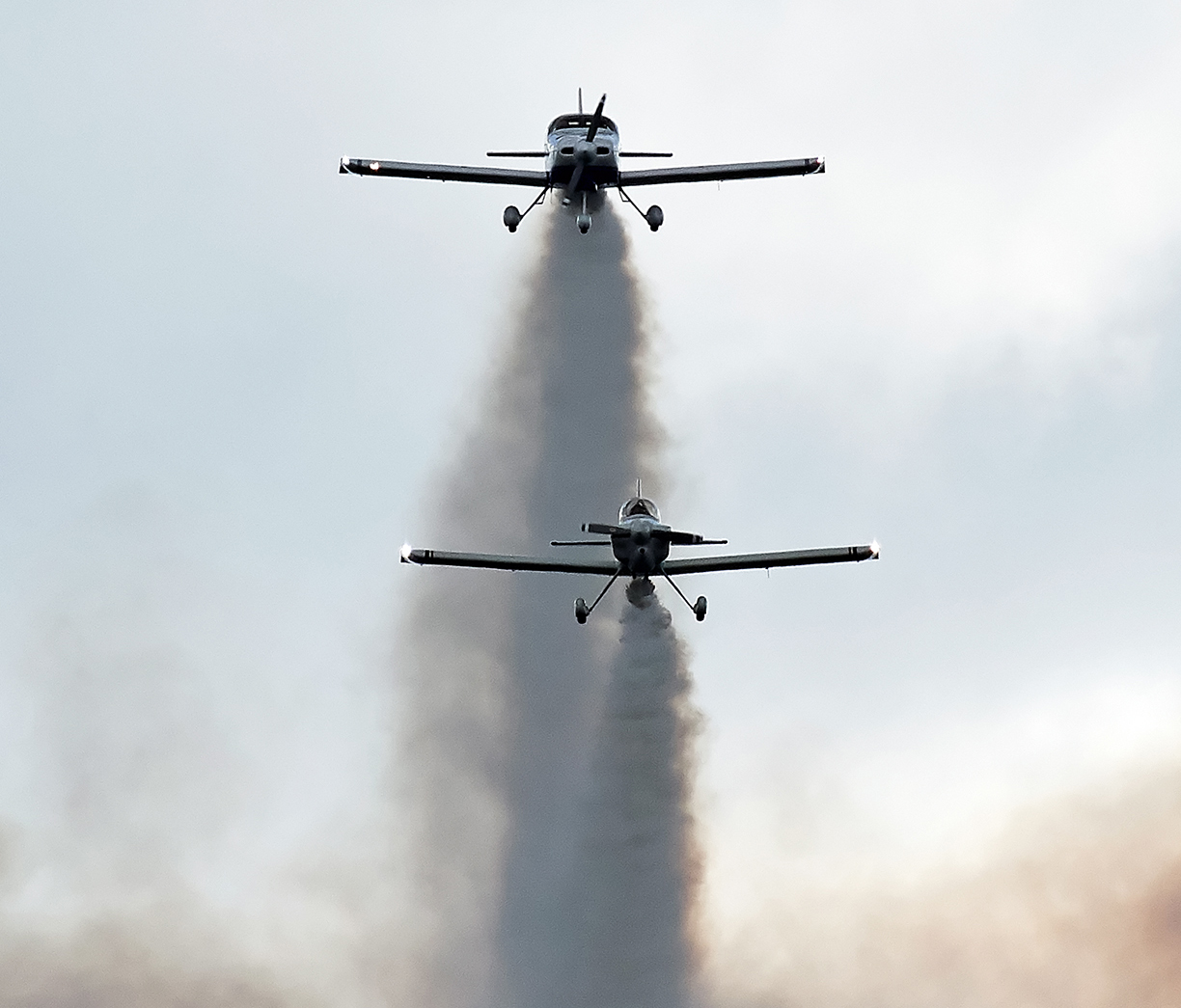 Passenger liability protects passengers riding in the accident aircraft who are injured or killed. In many countries, this coverage is mandatory only for commercial or large aircraft. Coverage is often sold on a "per-seat" basis, with a specified limit for each passenger seat.

CSL coverage combines public liability and passenger liability coverage into a single coverage with a single overall limit per accident. This type of coverage provides more flexibility in paying liability claims, especially if passengers are injured, but little damage is done to third-party property on the ground.

This provides coverage for the insured aircraft against damage when it is on the ground and not in motion. This would protect the aircraft from such events as fire, theft, vandalism, flood, mudslides, animal damage, wind or hailstorms, hangar collapse, or uninsured vehicles or aircraft striking the aircraft.

This coverage is similar to ground risk hull insurance, not in motion, but provides coverage while the aircraft is taxiing, but not while taking off or landing. Typically, coverage ceases at the start of the take-off roll and is in force only once the aircraft has completed its subsequent landing.

In-flight coverage protects an insured aircraft against damage during all phases of flight and ground operation, including while parked or stored. Naturally, it is more expensive than not-in-motion coverage since most aircraft are damaged while in motion.