Enacted in August of 1941, the Defense Base Act (DBA) is an extension of workers’ compensation that covers government contractor employees outside the United States. The act was later amended to include public works contracts with the government that included the building of roads harbors, dams, and schools abroad. Other amendments were also added over time, including enterprises associated with U.S. national security. Today, nearly every contract with a U.S. government agency that consists of work outside the U.S. requires DBA coverage.

WHAT DOES DBA INSURANCE COVER?

Defense Base Act Insurance is a legal requirement for any person working outside of the United States who is employed under the U.S. military or public works. This special type of workers’ compensation insurance protects the employer and the contract employee when working on public sector projects outside the continental U.S. With DBA insurance, coverage is provided in the event of an injury, illness, or death. DBA insurance covers workers’ compensation benefits such as medical and disability. Coverage will also cover any death that occurs due to a work-related incident. Higher benefit levels may be provided to eligible employees and could include an extension of the workday to 24 hours per day. 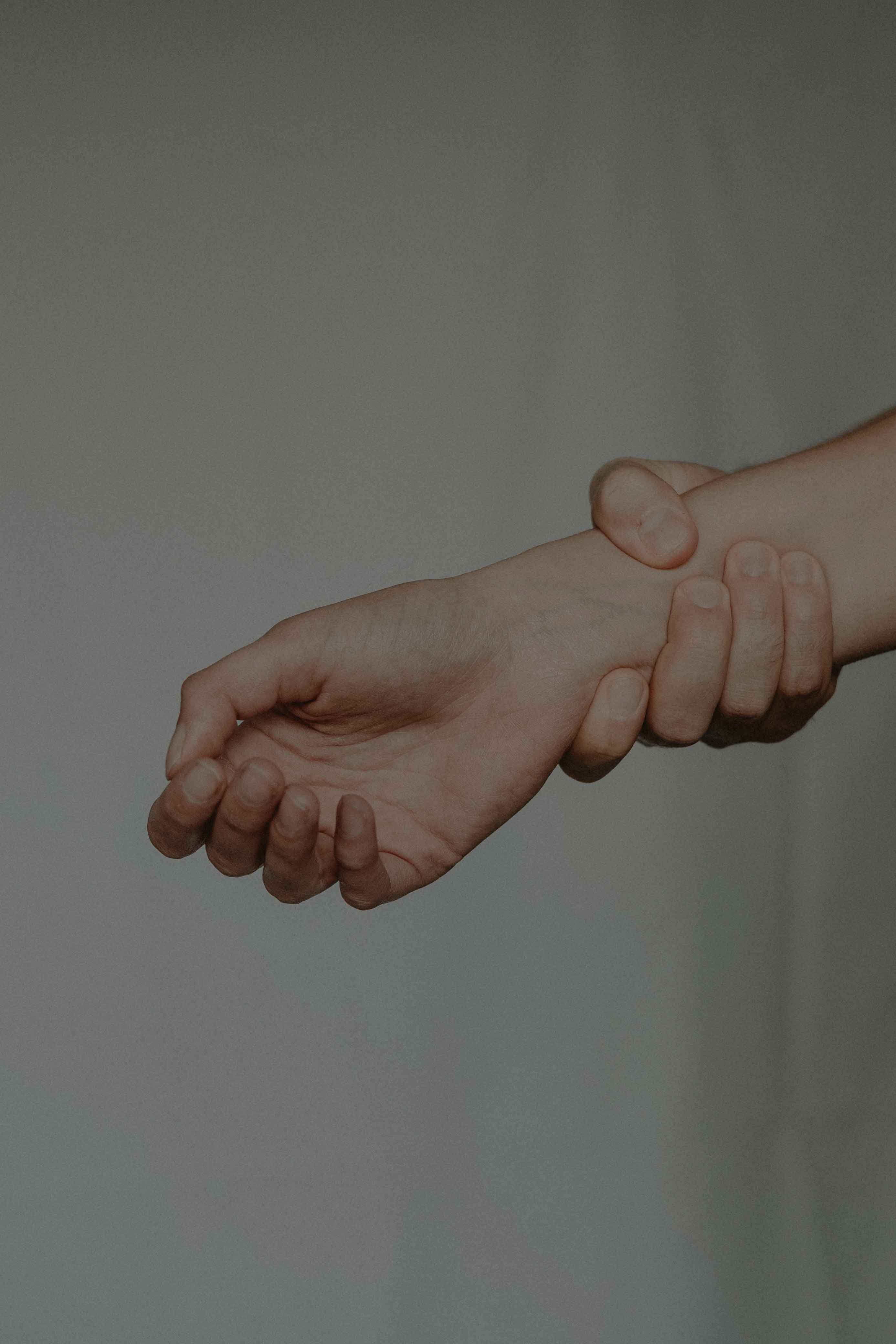